Skytavern was gracious enough to organize what they described as a "Fossil Fest" for part of the Greatest Generation and their not quite as great generation or two to follow.  The highlight of the day was the celebration of Raymond Joseph's 97th birthday on skis! Half a dozen runs later through the deeper than deep corn mush he was seated on the deck on a glorious March afternoon enjoying BBQ and birthday cake provided by Anne Shrakes and friends and enjoying the comaraderie of friends and family. When asked by a reporter what he owes his skiing longevity to, he replied "You just gotta keep moving... I've been retired for close to half a century and skiing just as long. You just have to keep moving!" Skytavern provided the perfect place for Ray to have some runs all to himself and keep moving!

All the skiing big wigs were there including Rusty Crook, Tim Briody, John Talbot and a whole host of others and a good time was had by all.

Happy Birthday Ray from everyone who has ever strapped boards to their feet. You are an inspiration to all! 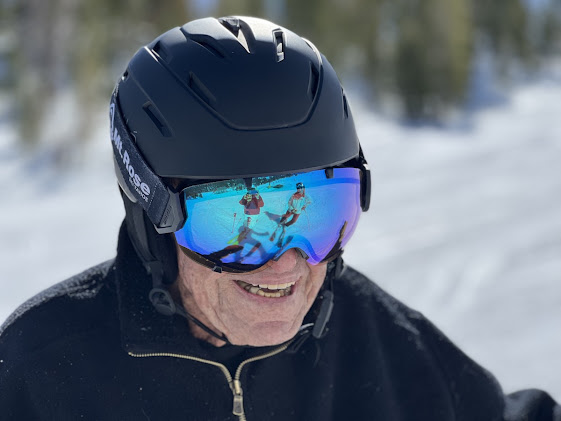 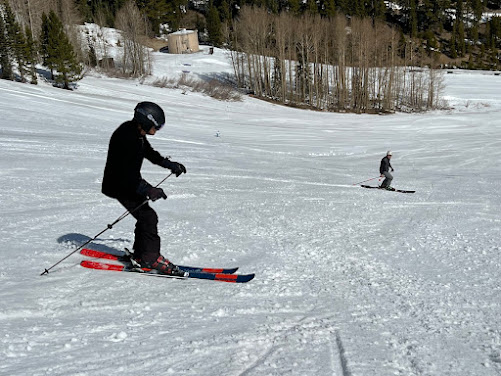 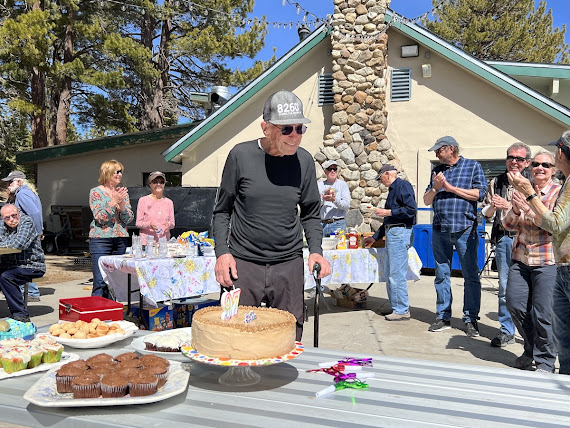 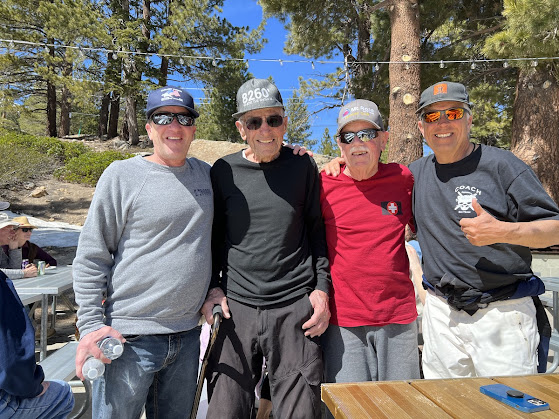 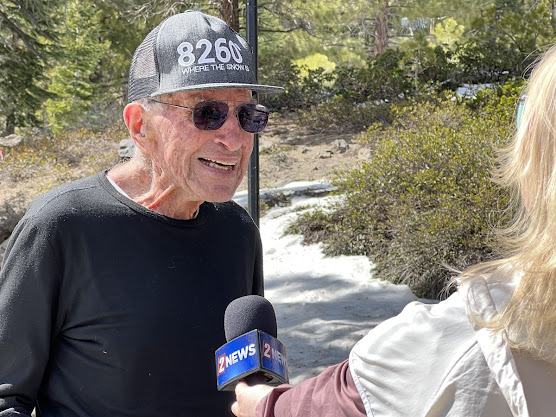